AS A MATTER OF FORM

AS A MATTER OF FORM

In the double exhibition “As A Matter of Form”, Anja Mamero and Ana Kostova show their works in the stimulating premises of Fabrikstraße 12. This inspiring exhibition space makes it possible to unite Kostova’s aesthetic transformation processes and Mamero’s new line works “Blue-Orange” into an overall show.

Lines play an important role in Anja Mamero’s understanding of art: On the one hand, in their geometric precision, they function as tools for establishing systems of order; on the other hand, in her painterly and graphic work, they drive Mamero on and on in her search for the perfect line without deviation.

In her hunt for lines, she takes the brush or reaches for the knife to carve the straight line into the canvas, to hold it in place and to check it aesthetically for its consistency. In the process, the randomness of the artistic process crosses the striving for perfection, takes over and thus develops its own dynamic, which is constantly evolving. Interstitial spaces develop that want to be explored. In the process, the artist increasingly emancipates herself from small-format pictorial spaces and virtuously.

In her abstract painting, Ana Kostova transfers lines into three-dimensional space. This creates forms that materialise spatially in order to present themselves transformed. These relief-like, painterly sculptures emancipate themselves powerfully from the plane, increasingly replace the canvas and position themselves freely in the exhibition space.

According to Kostova, creative potential often lies in natural objects and their movement. Amorphous forms emerge, caused by the movement of birds and people, or can be found in the frozen dynamics of branches or in stone fragments.

Colour occupies a central position in the artist’s understanding of her work: not only does it cover the sculptures and envelop them, but it also constructs their structure, is thus initially form-giving and thus becomes the material itself. 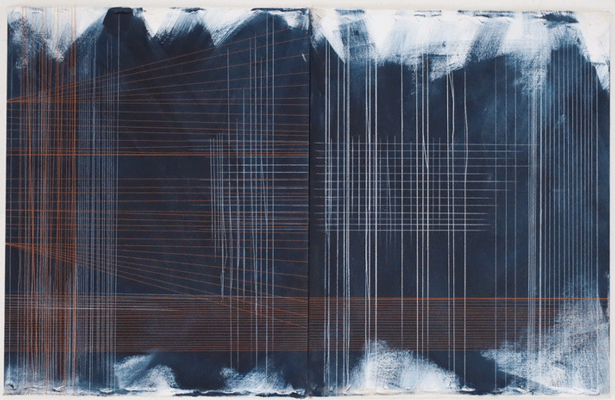 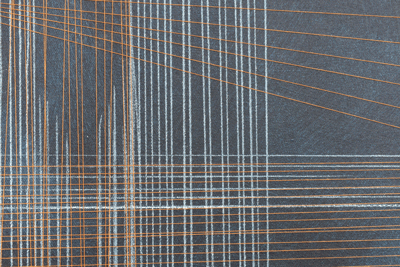 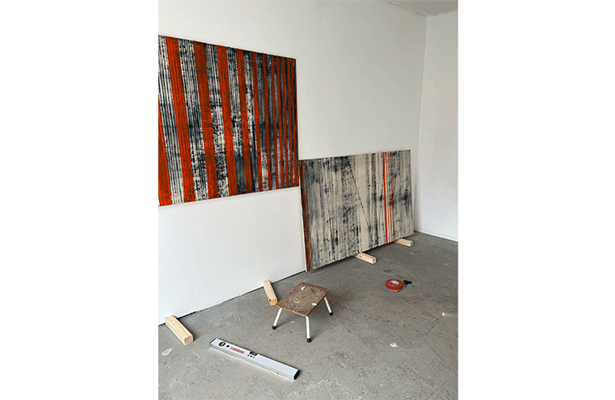 View of the exhibition while working 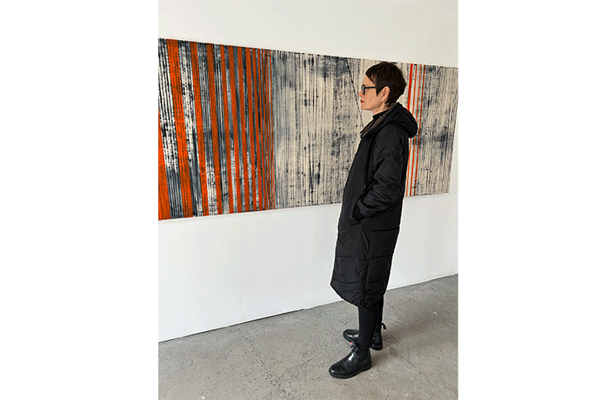 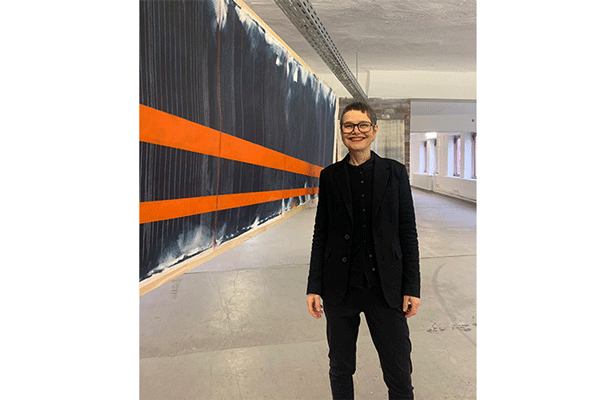 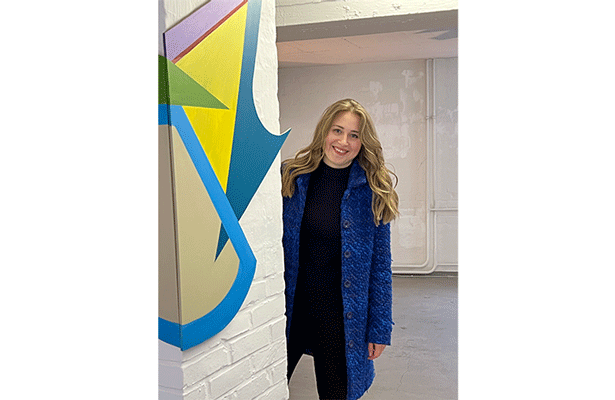